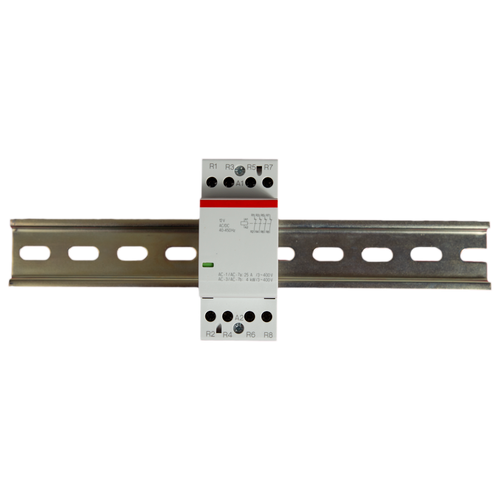 The 24 Amp, 12VDC, 4 Circuit Contactor allows our RCS4 Remote Cut Off Switch to control up to 4 branch circuits.  Additional contactors can be added to control additional circuits with the same Remote Cutoff Switch.