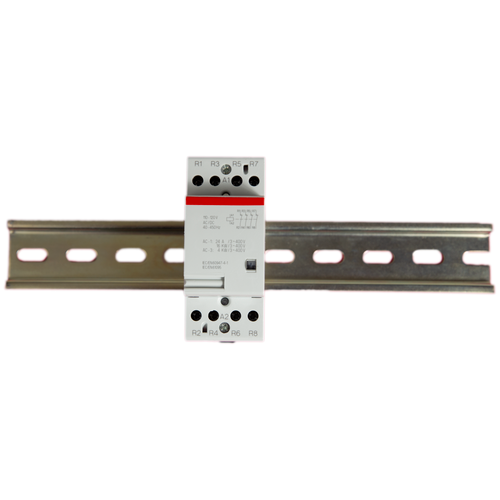 NOT COMPATIBLE WITH RCS4.

The 24 Amp, 120VAC, 4 Circuit Contactor allows our previous Remote Cut Off Switch to control up to 4 branch circuits. This contactor is valid for our Cut off switches from 2015 and prior.